How Do You Love Someone Addicted to Chemicals? 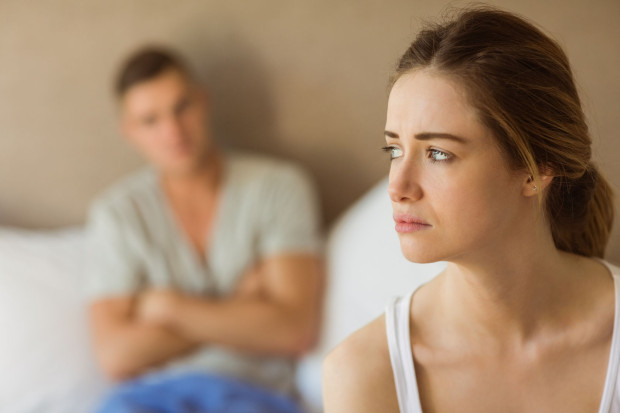 How Do You Love Someone Addicted to Chemicals?

As our nation remembers those who suffered on 9/11 and in the ensuing war, we pause to send loving wishes and prayers to the families that remain. Given the importance of this month, I thought it especially appropriate to talk about the love that binds us together: not as a country, but as a member of a family. Sometimes, loving someone isn’t so easy.

Addiction never takes place in a vacuum. People know. Not everyone, but somebody always knows. Typically, family, friends and coworkers recognize that something is off. A bottle of eye drops on the dresser, an explanation that doesn’t ring true, something stuffed way down into the garbage, the refusal to make eye contact, frequent trips to the bathroom or garage or car etc.

If what I say is true, then why don’t folks who care for these addicts do something as soon as they begin to suspect? The answer is that they do. However, they oftentimes act in ways that allow the situation to get worse, not better. It’s called “Enabling.”

It is crazy for parents to pay their kid’s bills, because that kid smokes so much dope he can’t hold a job. It is crazy for a husband to find a flask of vodka floating in the toilet tank and then not bring up the subject later for fear he’s going to embarrass his wife. It is crazy to watch your buddy get behind the wheel of his car after a night of drinking. It is crazy to try and have a conversation with someone when their eyes droop and roll back into their head. It is crazy to remain silent when someone you love is committing suicide by substance. That is not love. Not at all.

One thing I can always count on when counseling, is that people surrounding the addict are usually just as sick as the addict. Notice I use the word “sick”, not mean, lazy, stupid or thoughtless. Another word for it, is: “traumatized.” Alcoholics Anonymous describes the alcoholic/addict as a “tornado, roaring its way through the lives of others.” When you love someone, it is very difficult to avoid getting sucked into the chaos.

There always comes a point at which addicts cannot continue abusing substances without the assistance of those close to them. While offered out of love, this kind of help is misguided, because it pushes the addict closer and closer to death or jail. Take it from somebody who knows. The chemically dependent person will always pervert the “help” of an enabler to further their own habit. Even worse, they take pride in being so damn clever. Enabling by family members is a primary reason the chemically dependent person doesn’t get sober!

So, what is, and is not, love? Assuming the alcoholic’s responsibilities is not helping them face the consequences of their disease. Either is lying, making excuses for them or looking the other way. Nor is providing them with a place to sleep, a shower, allowance, phone, auto insurance, food, transportation or “a few bucks” for raking the yard. It is all a misguided attempt to control something which is uncontrollable. Enabling behavior is selfish, selfish, selfish because it is the enabler – not the addict – who benefits. Better to call a professional for guidance, or visit a local meeting of Al-Anon or CoDA.

The hard truth is that when the nightmare is finally over; when the chemically dependent person finally receives proper treatment and recovers, they may end up hating the enabler for nursing their disease along, when they could have faced their bottom sooner. I know I did.

KEITH ANGELIN, MBA, CADC-II, CNDAI, is a Masters level, Board-Certified Alcohol & Drug Counselor and Nationally Certified Intervention Specialist. Prior to entering the field of substance abuse counseling he spent two-decades as a marketing executive in the health and nutrition industry where he worked with numerous professional athletes and celebrities including Sylvester Stallone, Arnold Schwarzenegger, Clint Eastwood and the Dallas Cowboys. A ten year battle with drugs and alcohol nearly ended his life on three occasions. His recovery compelled him to re-evaluate his life and share the miracle with others. He can be reached at (949) 939-9222 or Keith4Counseling@gmail.com.