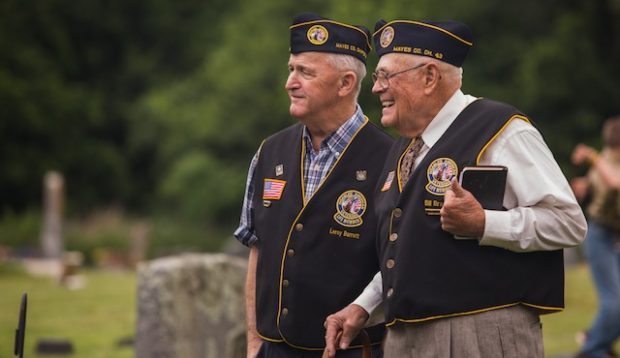 It was purely by chance that, in the spring of 2015, Oklahoma veteran Mike Walters uncovered an unintended oversight in the handling of military grave markers in his local community.

Walters—then serving as the adjutant for DAV (Disabled American Veterans) Chapter 43 in Pryor, Okla.—went to order a tombstone for a friend at a local monument company. It was there he learned about 18 bronze service markers that had sat in storage at an old funeral home instead of where they belonged—on veterans’ graves.

The markers, which are issued by the government after a veteran dies, normally arrive at a funeral home after burial. It is then usually the families’ responsibility to place them on the graves. All of the unplaced service markers belonged to veterans who died in the 1970s and 1980s, and served in World War I, World War II, Korea or Vietnam.

“When I first saw them, it just hit me that here were veterans, brother veterans, who were not being recognized and who had been bypassed through some error or some unknown reason,” said Walters. “This was a chance to correct it.”

Looking into the matter further, another three grave markers were found, bringing the total number to 21. A Vietnam veteran himself, Walters made it his goal to properly place all 21 service markers on the graves of the veterans for whom they were made by Memorial Day. To do that, he enlisted the help of his fellow DAV members to right the unintentional wrong.

It took weeks of tireless research, but the members of Chapter 43 found graves or living relatives for all 21 veterans.

No one is exactly sure how the markers were forgotten or neglected for so long. They originally came from an old local funeral home’s storage building, but after the building was sold and demolished several years ago, they went to Witt-Underwood Memorials—the company that approached Walters and DAV for help.

“It was the right thing to do,” Walters said.

Just five days before the Memorial Day goal, the DAV members held a ceremony at Bryan Chapel Cemetery outside Pryor to place the last marker on the grave of WWII veteran Glen C. Plumlee, and honor the other veterans from the project.

In the chill of an overcast afternoon, about 30 people stood in a loose semicircle at the rural cemetery, gathered around the gravesite of a veteran most had never met.

Those present, some elderly and some young, some dressed in service uniforms and some in tennis shoes, prayed together and listened to DAV leaders describe the importance of the project.

“It’s a very happy day for me,” Walters said. “These veterans will be honored on Memorial Day.” 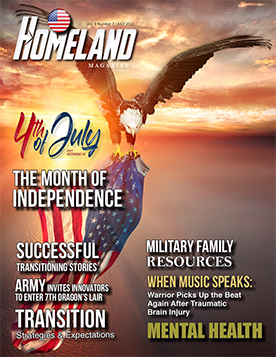