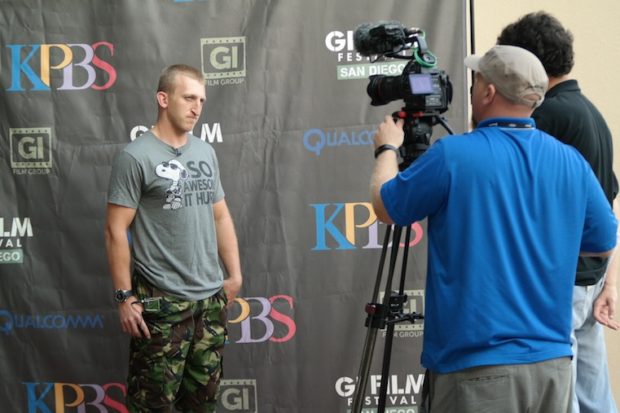 This year marked the 10th anniversary of the GI Film Festival in Washington D.C. and Virginia. The military-themed film festival took place last May and featured popular movies such as “Top Gun” and “X-Men Apocolypse,” to independent films like “USS Indianapolis: The Legacy,” “Paper Lanterns,” and “Cease Fire.” The GI Film Festival is the first in the nation to exclusively celebrate the successes and sacrifices of the service member through the medium of film.

The GI Film Festival San Diego is an offshoot of the DC festival. Movies that are selected for the San Diego edition of the festival aim to reveal the struggles, triumphs, and experiences of the military through compelling and authentic storytelling. All major film genres are featured, including dramas, documentaries, shorts and personal narratives.

The festival is presented by KPBS in collaboration with the GI Film Group and Film Consortium San Diego. Festival organizers made the trip back to DC to screen movies, meet with screenwriters, directors and actors, and begin planning the second annual GI Film Festival San Diego to be held Sept. 14-18, 2016.

“Once again I was not disappointed at the high quality films at the GI Film Festival in DC,” said KPBS Associate General Manager of Content and Communications Nancy Worlie. “It’s impressive to witness the passion and dedication these filmmakers bring to their projects. As festival organizers, the hard part is narrowing down the long list of exceptional films to bring to San Diego.”

“We are excited to bring the GI Film Festival to San Diego for a second year,” said KPBS General Manager Tom Karlo. “Last year’s festival proved without a doubt that compelling, authentic, and insightful content for and about our local military is important. KPBS looks forward to showcasing more amazing films and giving the audience an even deeper appreciation for our service members and the sacrifices they make.”

The 2016 San Diego festival includes the Local Film Showcase curated by the Film Consortium San Diego. Films in this screening block are produced by filmmakers who serve or have served in the U.S. military, with at least 60 percent of the cast, crew, and locations sourced from San Diego County or Imperial County. An advisory committee that is comprised of members of San Diego’s active duty and veteran communities or local organizations that serve military members, families, and veterans will advise on the Local Film Showcase selections and recommend the films to be honored at the festival’s awards program and closing celebration.

Many of the GI Film Festival San Diego events and screenings will be open to the public with special discounted opportunities for active duty personnel and veterans. Festival organizers will announce the festival schedule and venues throughout the summer.

Tickets and passes will be available early August 2016. 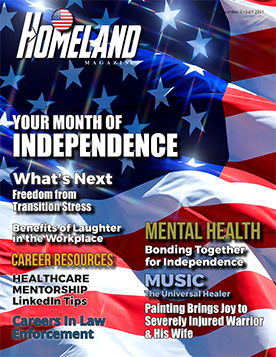