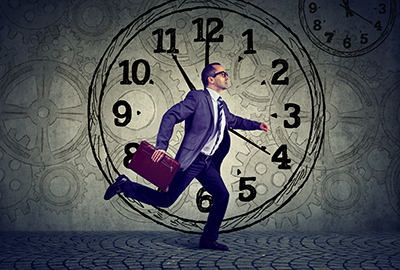 “No matter what the circumstances are, there is always time to think.” Colonel Bob Fawcett, USMC, (Ret).

A few years ago, as Melissa was taking Ted to the airport for a routine morning flight, she recognized that he was not feeling well and insisted that they stop by the ER before going on to the airport. Despite his protest that he was “OK”, intuition told her otherwise as did the Doctors when they revealed he was having a heart attack…. 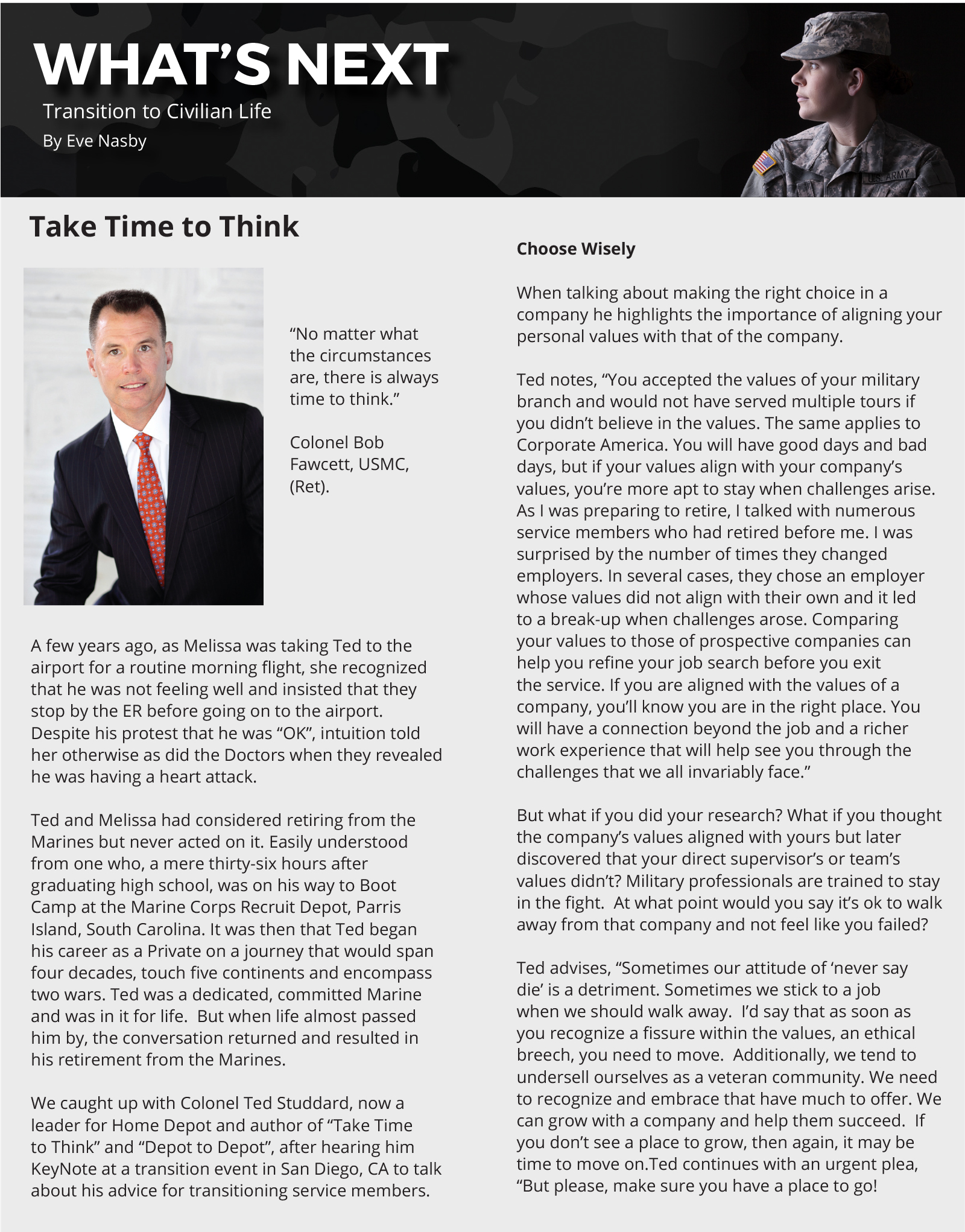 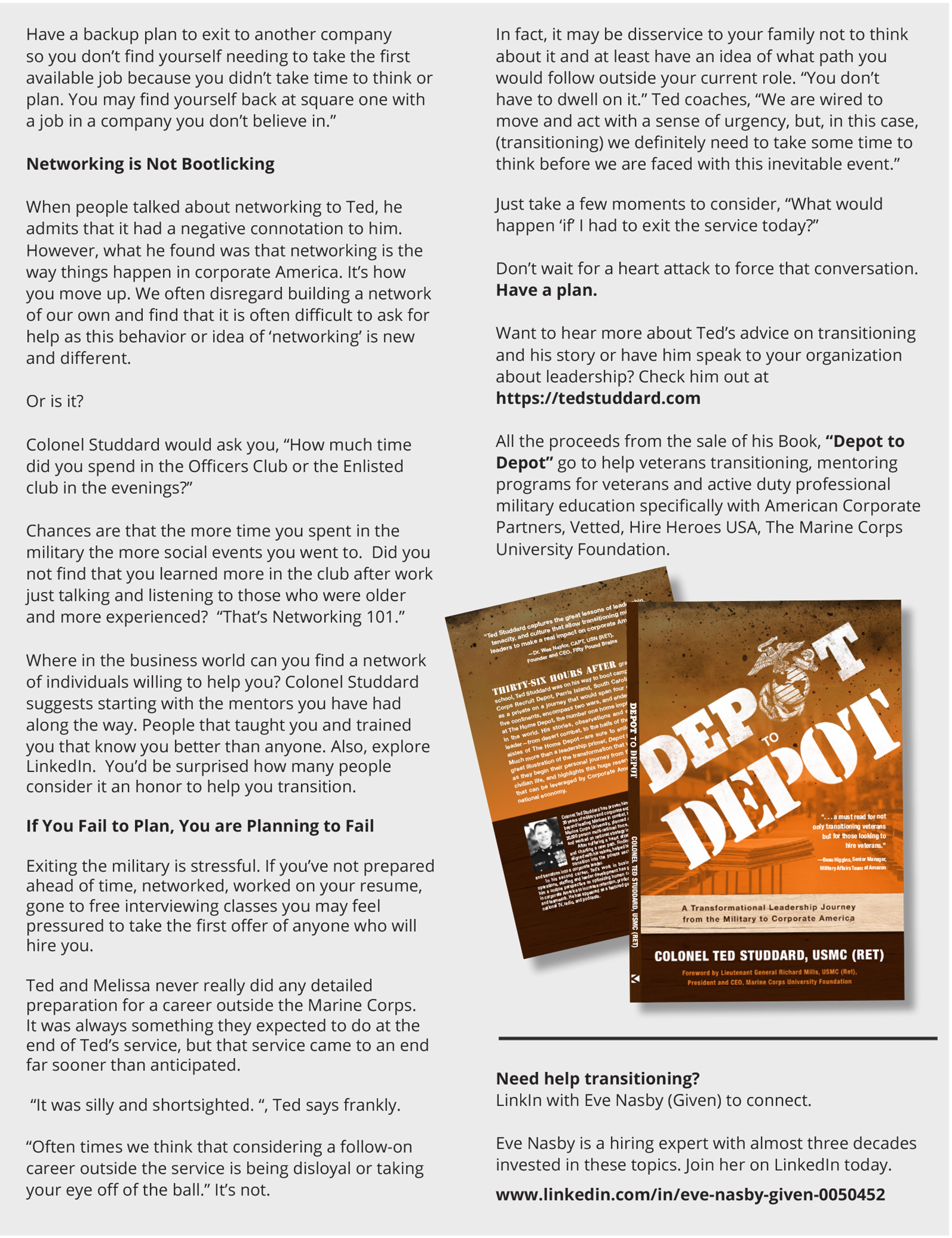